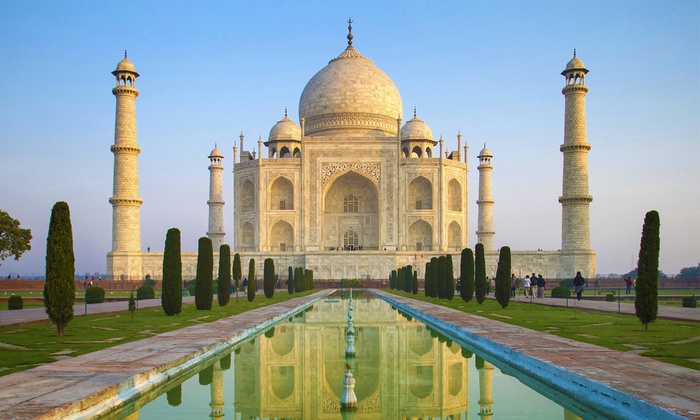 New Delhi and San Paolo in Brazil are among the most dangerous places in the world for women. A new study shows, both cities often abuse women sexually. According to police data, by 2016, there are about 2,155 cases of rape recorded in Delhi. From 2012, rape case in women increased by 67%.

The source, Think Tank, estimates that only a small proportion of cases have been reported. In India, a woman can be humiliated or dishonorable, if she is a victim of a sexual assault.

Delhi is still classified as the most dangerous place for women. Since the rape incident occurred in December 2012, where a gang-group raped a 23-year-old student on a city bus. Since the woman’s death, the government has established a special patrol guard, primarily to protect women in Delhi.

Delhi and San Paolo are considered to be a dangerous city in the world for women. Crime and rape often occur in both cities.

Meanwhile, Tokyo was ranked the best city in terms of the least risky of sexual violence faced by women, although campaigners say that the issue is simply hidden and not talked openly. And London was rated as the best mega-city for women.