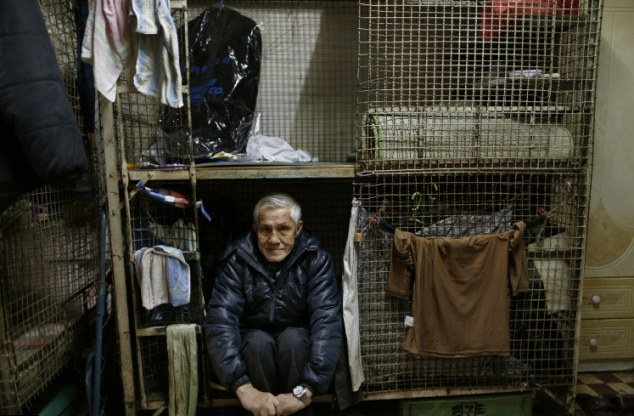 Hong Kong, a densely populated country in the world, has a population of around 7 million. It is also one of the high-income countries, despite that, to afford a house is a big deal. For those, who are at low-ended income has little choice to find a place to live.

Cage house, kind of residence type, is originated in Hong Kong and popular since 1950. Initially, the government began to build as a residential apartment but over the period of time, the residence apartment is converted into smaller rooms in rectangular units called metal cage –stacked on top of each other – measure 6 ft by 2.5ft. And provided accommodation to those who couldn’t afford standard rent.

Location of this type of residence is usually in older buildings and in the urban area. Nevertheless, cage house is often attributed to the dark side of wealthy metropolitan.

5. The Cage House began to exist in Hong Kong in the 1950s, to accommodate Mainland Chinese immigrants who escaped civil war. 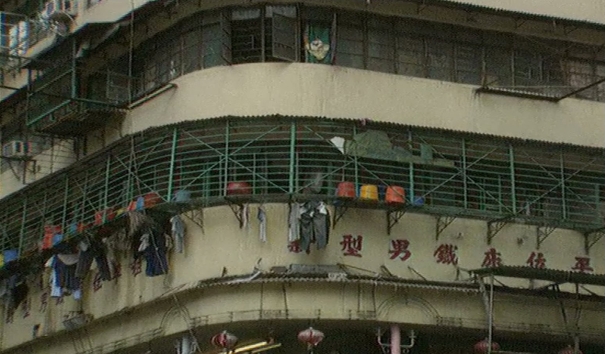 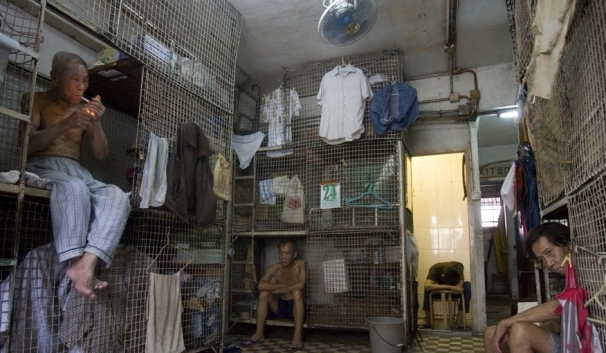 3. The poor living there must be willing to share many things. In one room, they usually use a shared bucket to wash their clothes interchangeably. For entertainment, they will watch TV together provided in the corridors of the room. 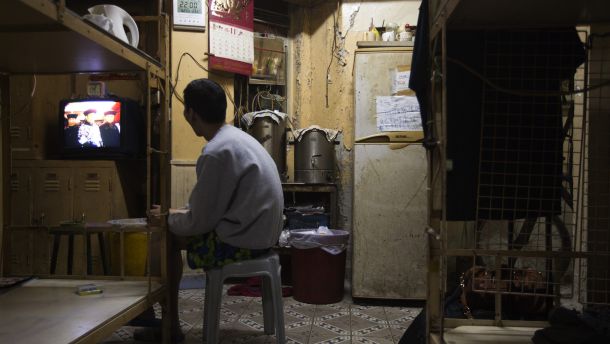 2. Today, the cage house is still filled with immigrants, elders, unemployed, and those who do odd jobs. With their economic conditions, they do not have a decent housing option to live in Hong Kong. 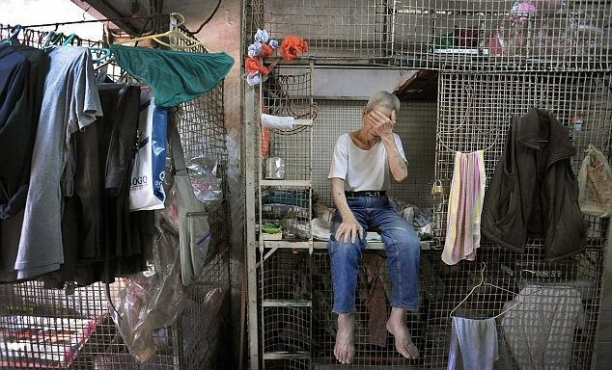 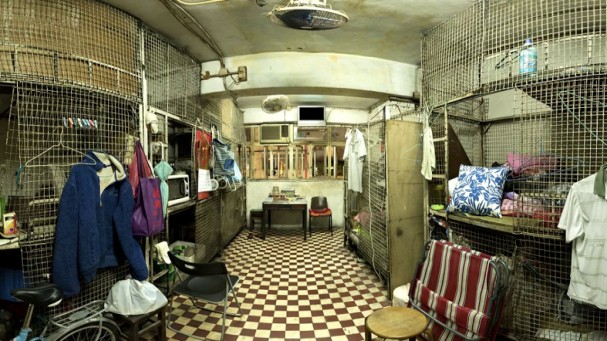