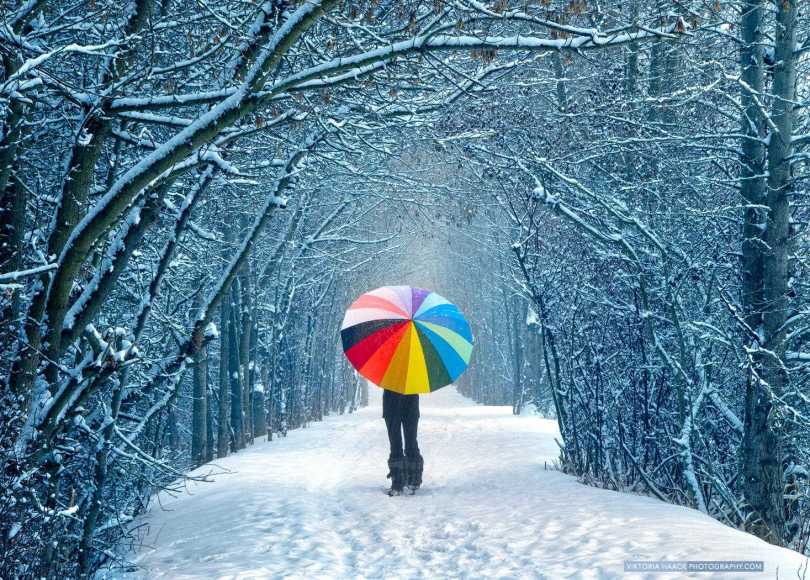 What good is the warmth of summer, without cold of winter to give it sweetness. But there are the places you may need to go with real winter survival guide. Because as you stand outside, you may get frostbite in few minutes. Yes, these are the coldest inhabited place on the earth. 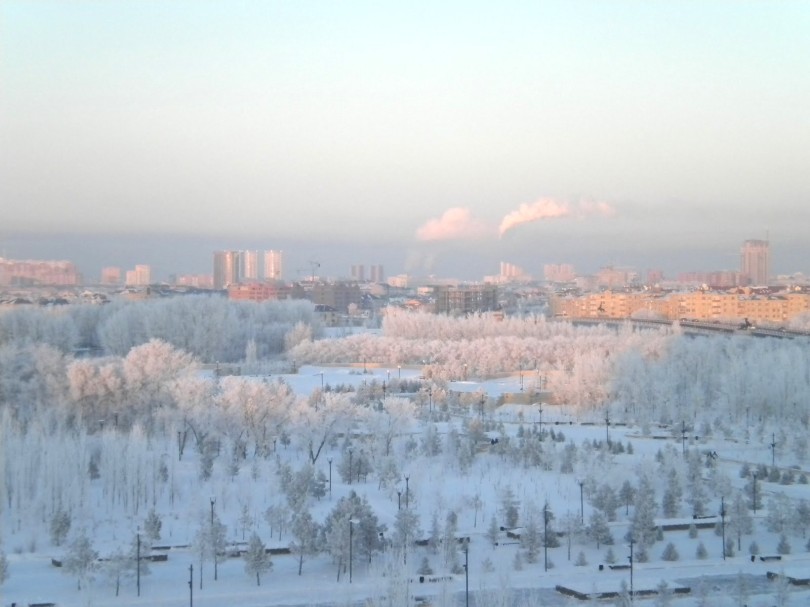 Astana, capital of Kazakhstan, is also one of the coldest capital with winter temperature that can reach -48 °C. The city has an extreme continental type of climate.

Summers are short and warm in Astana while winters are severely cold and windy. The Ishim River of the city remains frozen from mid-November to April beginning. 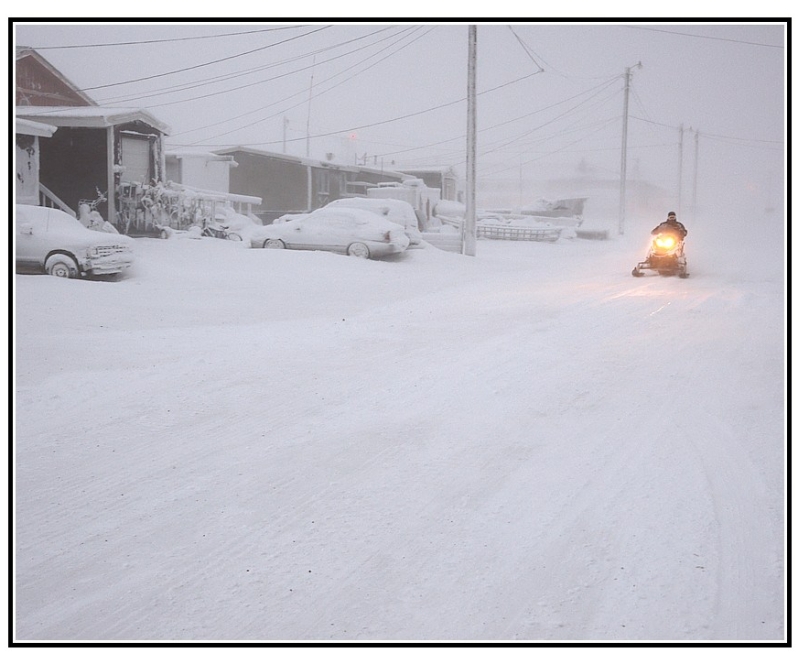 Barrow, home to 5,000 people, is the northernmost city in the United States, where the sun sets in November and doesn’t rise again until the end of January.

Winter weather can be extremely dangerous because of the combination of cold and wind, while summers are cool even at their warmest. Although it is rare for Barrow to record the lowest temperatures statewide during cold waves, extremely low wind chill and “white out” conditions from blowing snow are very common. 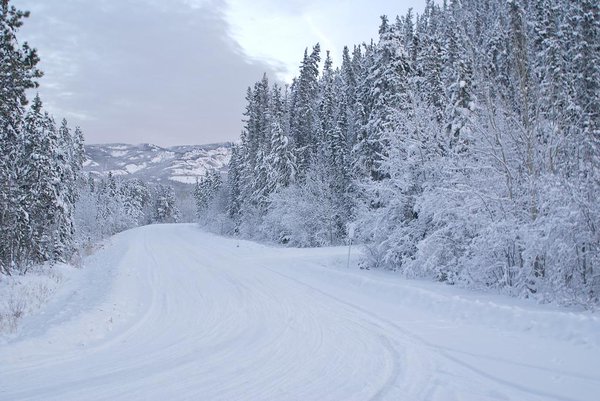 Snag, Yukon is the coldest place in North America, with a record low of -81 degrees F in 1947, but the city was officially closed in 2006, so nobody lives there anymore. That makes Yellowknife the current Canadian champ — the 20,000 people here freeze through -26 degrees F temperatures in January, with a coldest ever recorded at -60 degrees F. 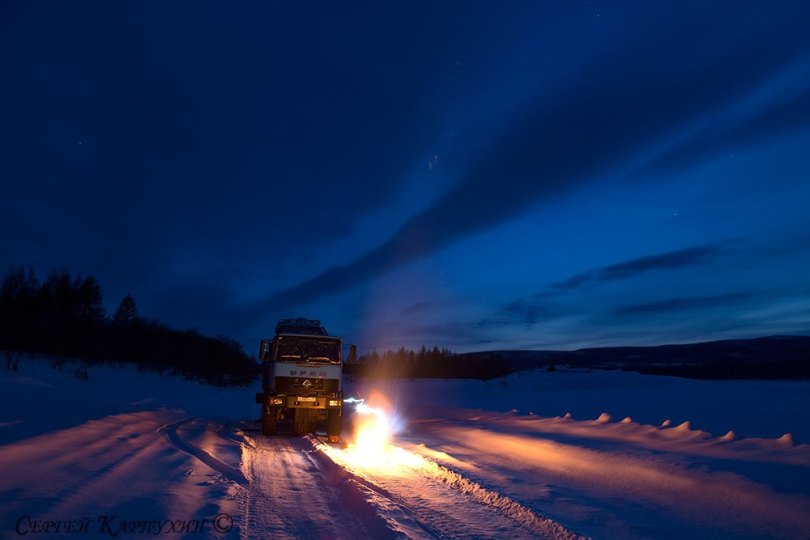 Lorry on a winter road of the Indigirka River, which is a temporary highway carved out of ice. The driver is fixing its engine when the temperature outside is lower than minus 30°C (-22°F).

Yakutsk is a port city situated on the river of Lena, in eastern Siberia. The winter here is ruthless, with half of the city encased in snow and built-in the conditions of permafrost.

The temperature in this place goes as low as – 67°C (-89 °F). Moreover, this place is also known for extreme temperature difference with an average drop of 80 °C. You will need special skills to spend winter in Yakutia, which lasts for 8-9 months. There are no springs and fall, winter is sometimes changed by a short summer.

Café Cuba, a tea house serving reindeer soup and hot tea in the wasteland between Yakutsk and Oymyakon.

A frost capped house in the center of Yakutsk.

A local woman enters Preobrazhensky Cathedral, Yakutsk, in a swirl of freezing mist. 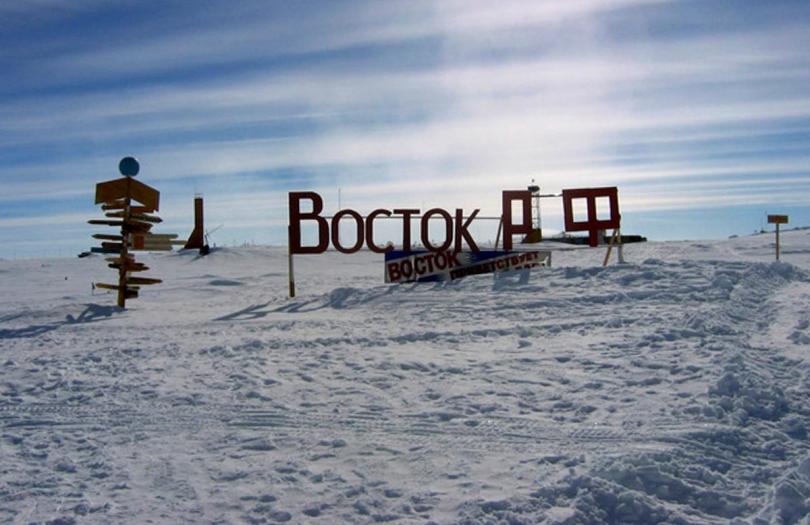 Russian research station lies 1300 km from the South Pole, at the center east Antarctica ice sheet and at height of 3800 m above sea level make this place one the most isolated and inhospitable place on the earth.

By recording lowest temperature -89.2 °C (-128.6 °F), Vostok is also coldest place on the earth. Ironically, it is also one of the sunniest places on the earth. Another interesting fact about this place is beneath 2.2 miles of surface, there is a lake, which is potential to uncover study on organisms that existed millions of years ago. 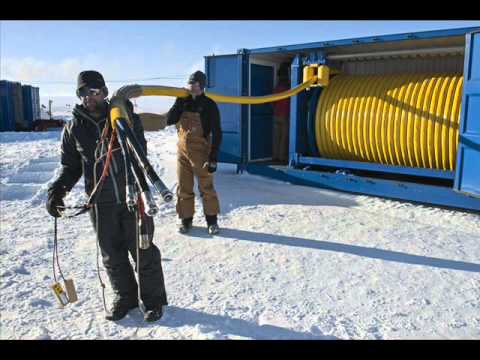 The Vostok research camp in Antarctica, in a January 2005 photograph. Russian scientists are using this base to drill into the prehistoric sub-glacier Lake Vostok, which has been trapped under Antarctic ice for 14 million years.